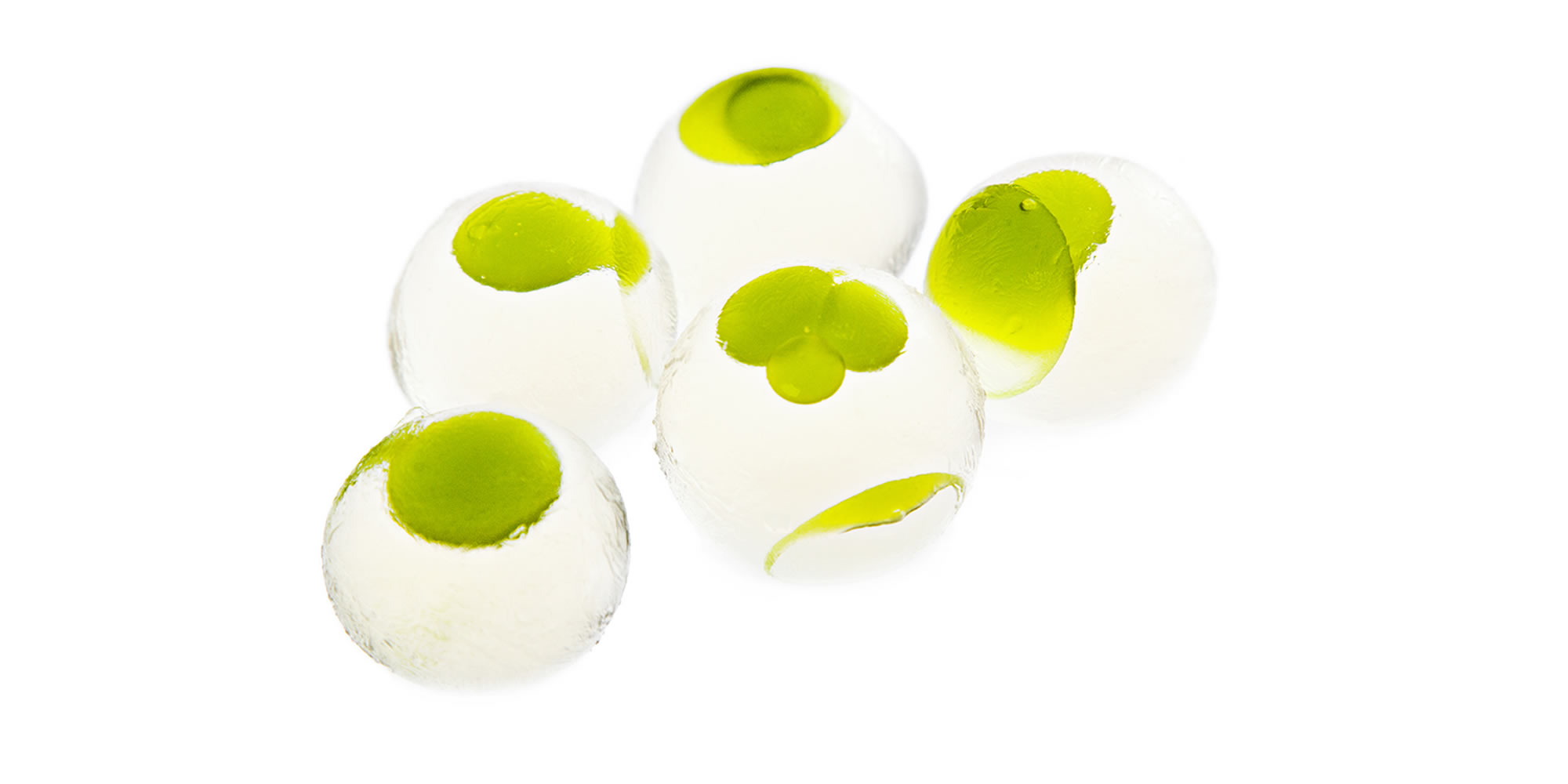 The term  “Molecular Gastronomy” was devised in 1988 by physicist Nicolas Kurti and French chemist Hervé This. It was originally intended to refer to the investigation of cooking, though it has been adopted and applied to describe a type a cuisine.

There are many aspects of food science that study different forms of food, such as preservation, chemistry, microbiology, engineering and physics. Until the creation of molecular gastronomy, there was no formal discipline dedicated to studying the chemical processes of cooking in restaurants or from home. Food science  has always been more concerned with the industrial production of food.

Here are some techniques, tools and ingredients of Molecular Gastronomy 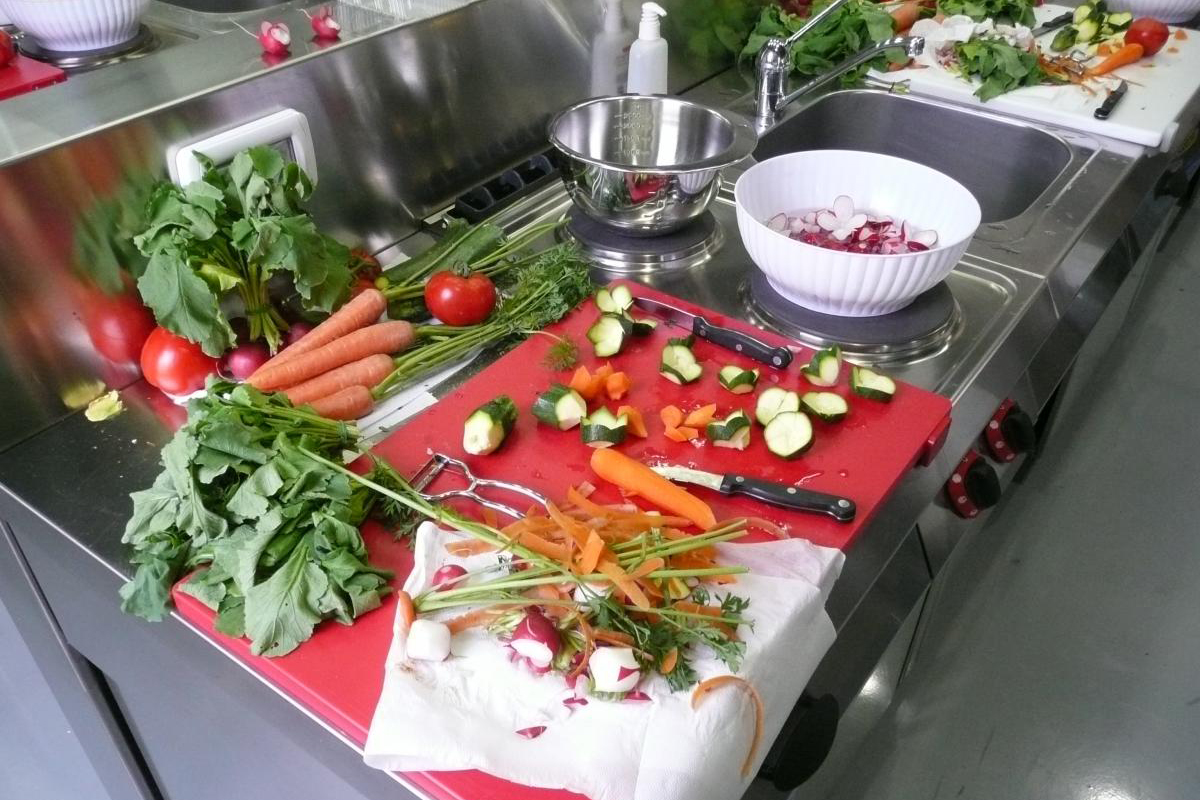 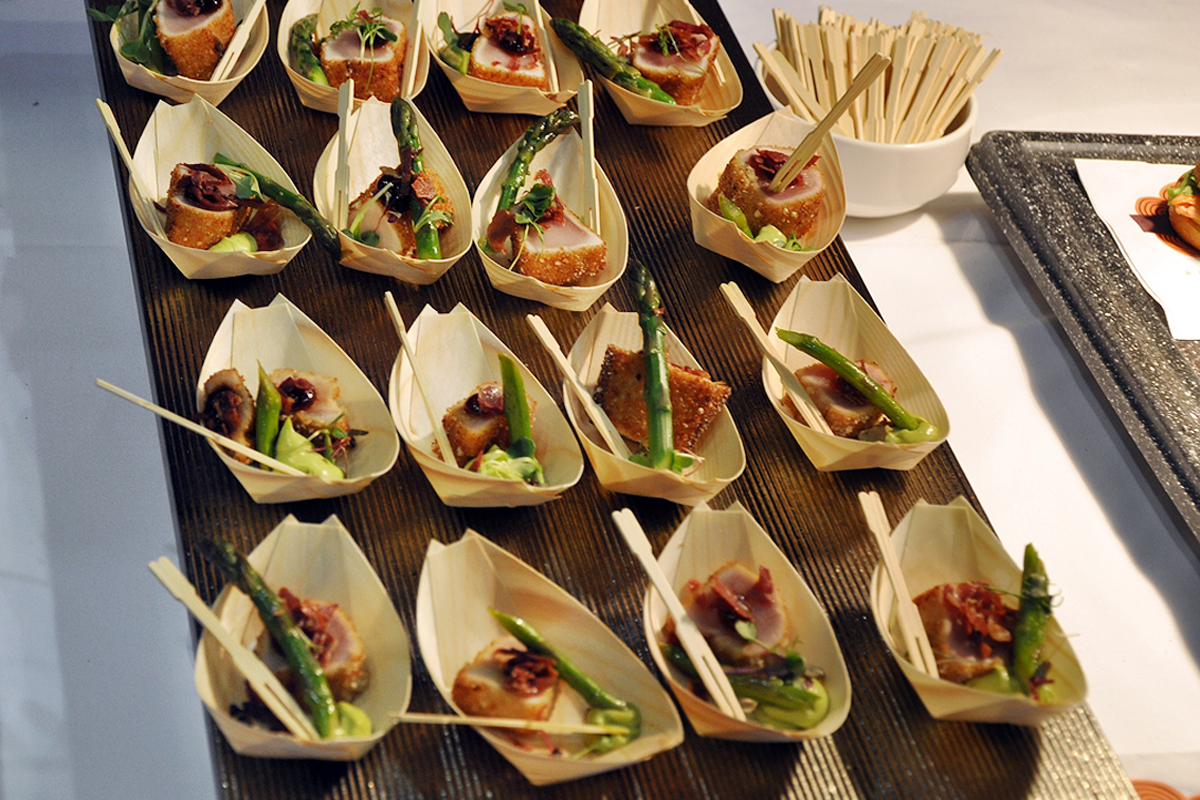 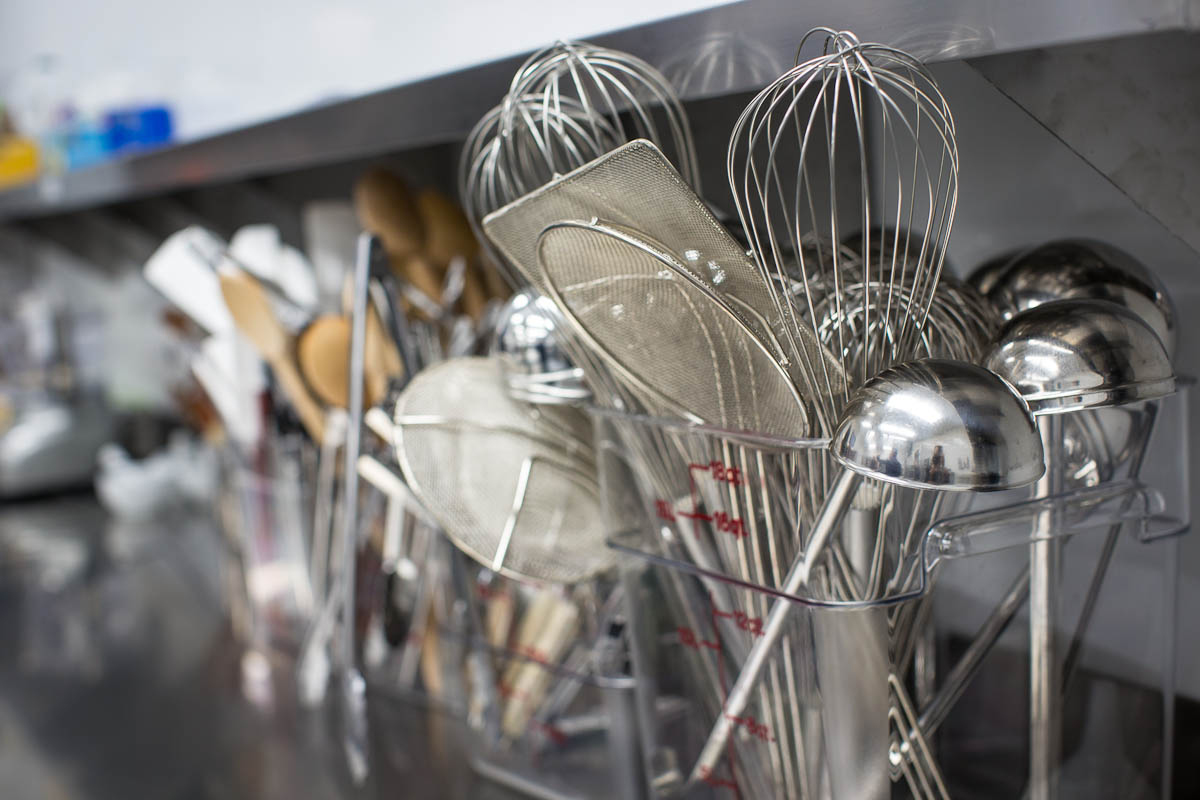 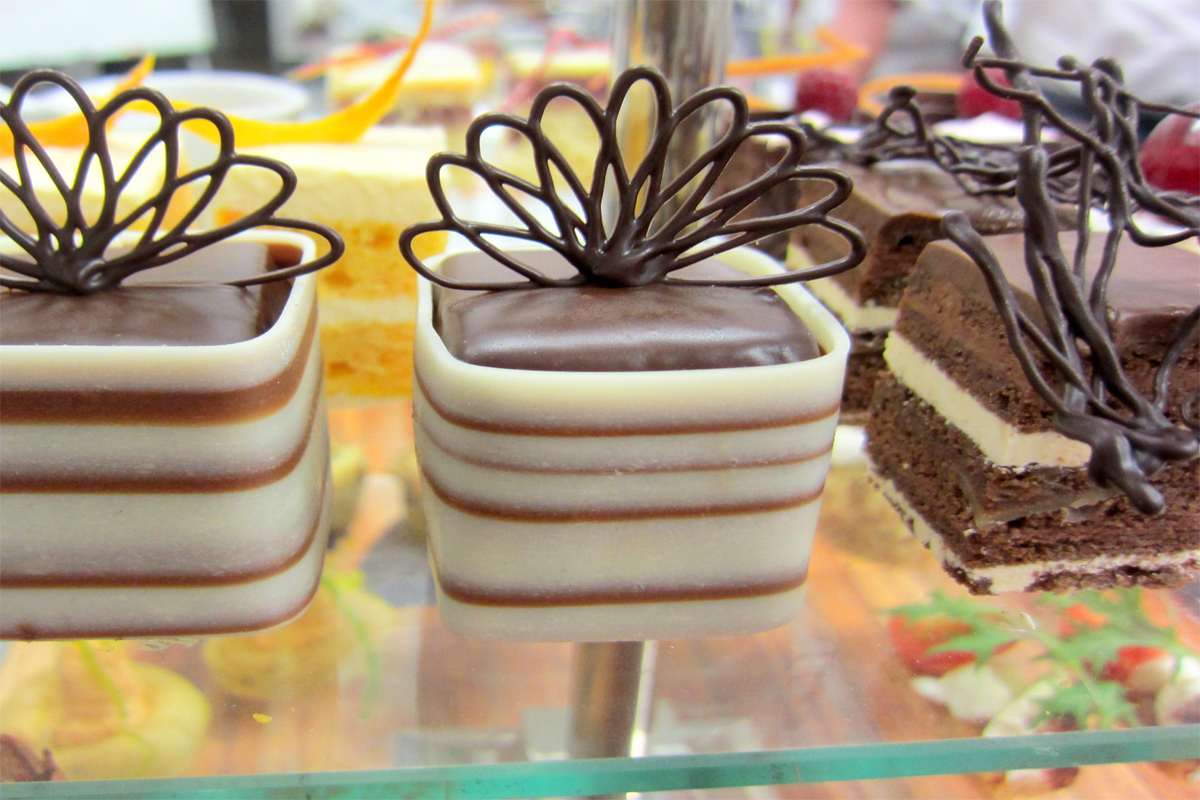 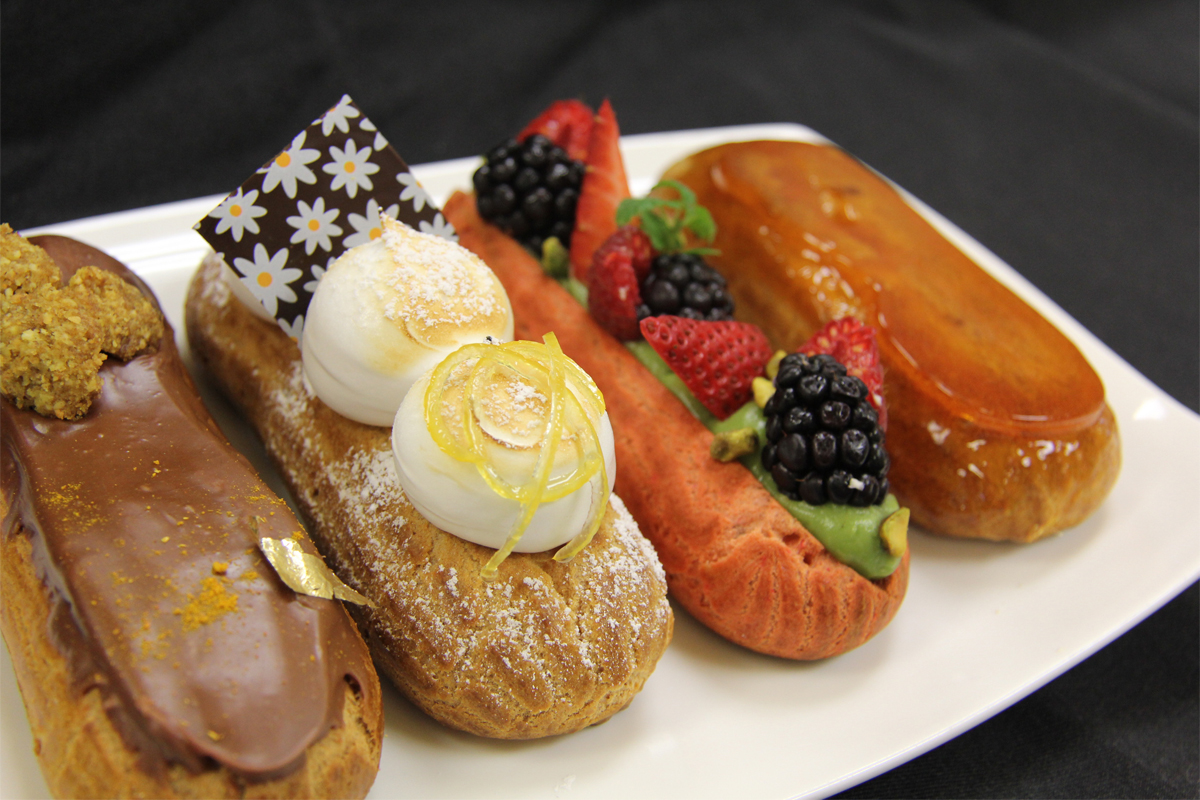